CPM Australia, a leading direct sales and contact centre agency and member of CPM International Group; partnered with ACRS to to undertake consumer research to better understand their understand their Christmas shopping intentions. The findings revealed that Australian holiday shoppers preferred to shop in-store than online. A summary of the findings and downloadable infographic are available below.

“The research reveals that physically touching products will drive purchase decisions this holiday season,” said Andrew Potter, Managing Director, CPM Australia and Retail Safari. “Sixty-eight percent of respondents confirmed that the ‘ability to see and touch’ the product remains the top reason for shopping in-store. Aside from touch creating symbolic connections between buyers and sellers, the data also reveals that the physical store is still the most preferred channel for Australian consumers this Christmas.”

The study also reveals that holiday shoppers’ path to purchase will start even earlier this year. It seems there are plenty of early birds who are keen to get their wish lists out of the way and are likely motivated by spreading costs over three months instead of one. The figures also indicate the majority of buyers are planning to do most of their Christmas shopping as early as November (50%) leaving only 29% making purchases in December. For those aged between 18-34 early November is their expected holiday shopping month. While those aged 35-54 anticipate to shop in December and for those aged 55-74 expect to shop between late November and December.

The most surprising change the study reveals is the switch in Christmas traffic intentions between department stores to discount players. New price-conscious shoppers are now changing directions and are seeking out gifts that won’t break the bank. With 64% of respondents signalling that they’re substituting department stores for discount department retailers over this festive season, we believe this switch as being driven by price and choice. Compared to our 2016 study, this interchange could result in department stores seeing up to 15% less traffic this season.

“This latest research reconfirms the notion that the digital age continues to change the way people shop, especially this Christmas. Today’s digitally connected omnichannel shoppers are looking for more than just products to buy – even when they’re shopping for others this holiday. They will be seeking sensory experiences, as well as seamless, valuable and actionable retail experiences that are consistent with their digital expectations,” says Mr. Potter. “Partly driven by the impending arrival of Amazon and the rise of e-commerce overall, brands and retailers are rediscovering what made them special to begin with. As a result, experiential retail will be prominent this Christmas as brands and retailers will be sharpening their focus through stronger connections with their consumers, by featuring alluring merchandise and encouraging shoppers to engage with the store and their staff. Therefore, the moral of this Christmas story is that it’s vital for bricks & mortar retailers to provide a festive experience to someone going into their store that they couldn’t receive through another channel.” 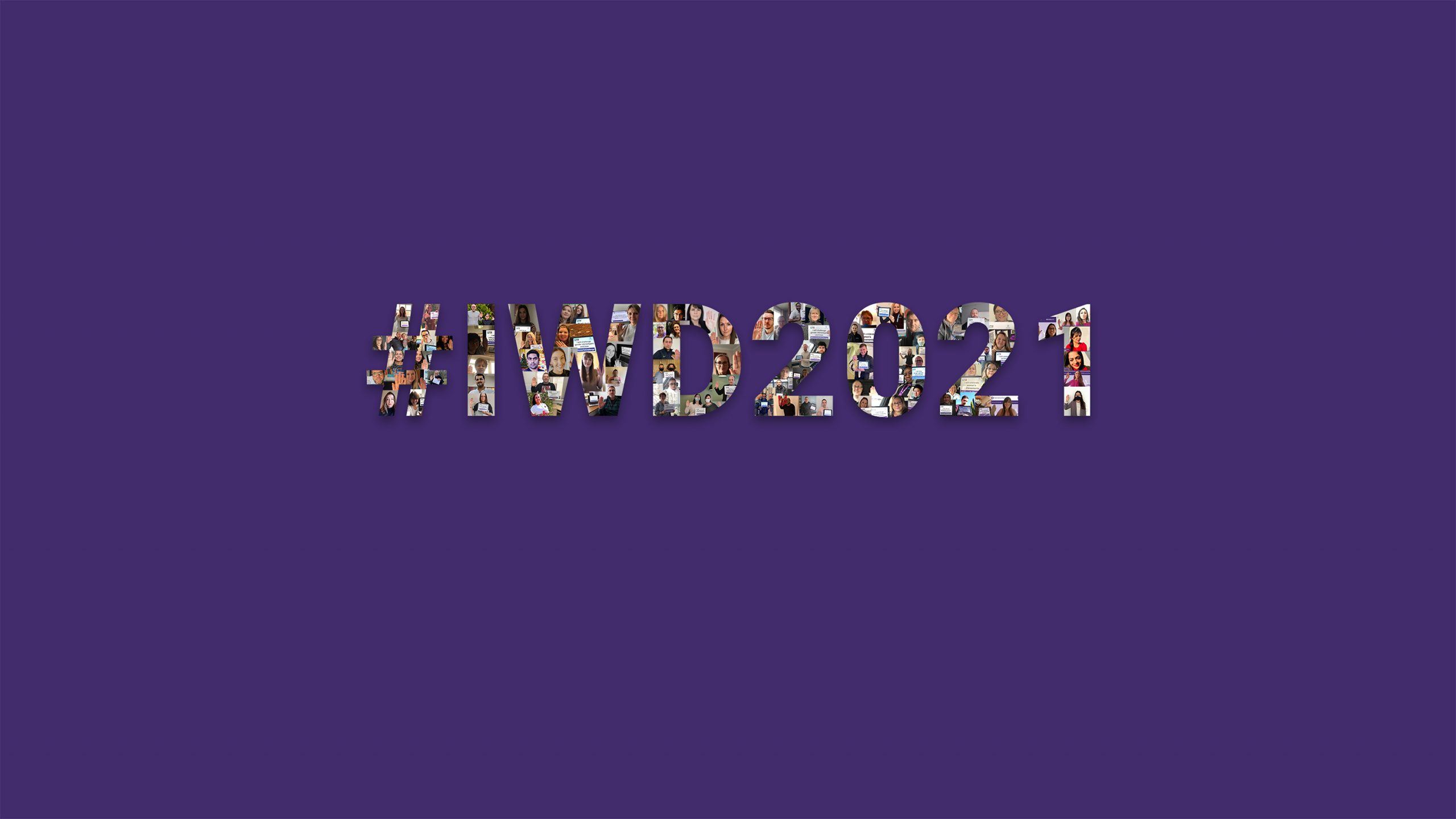 How CPM continue to take action on the road towards true gender equality. 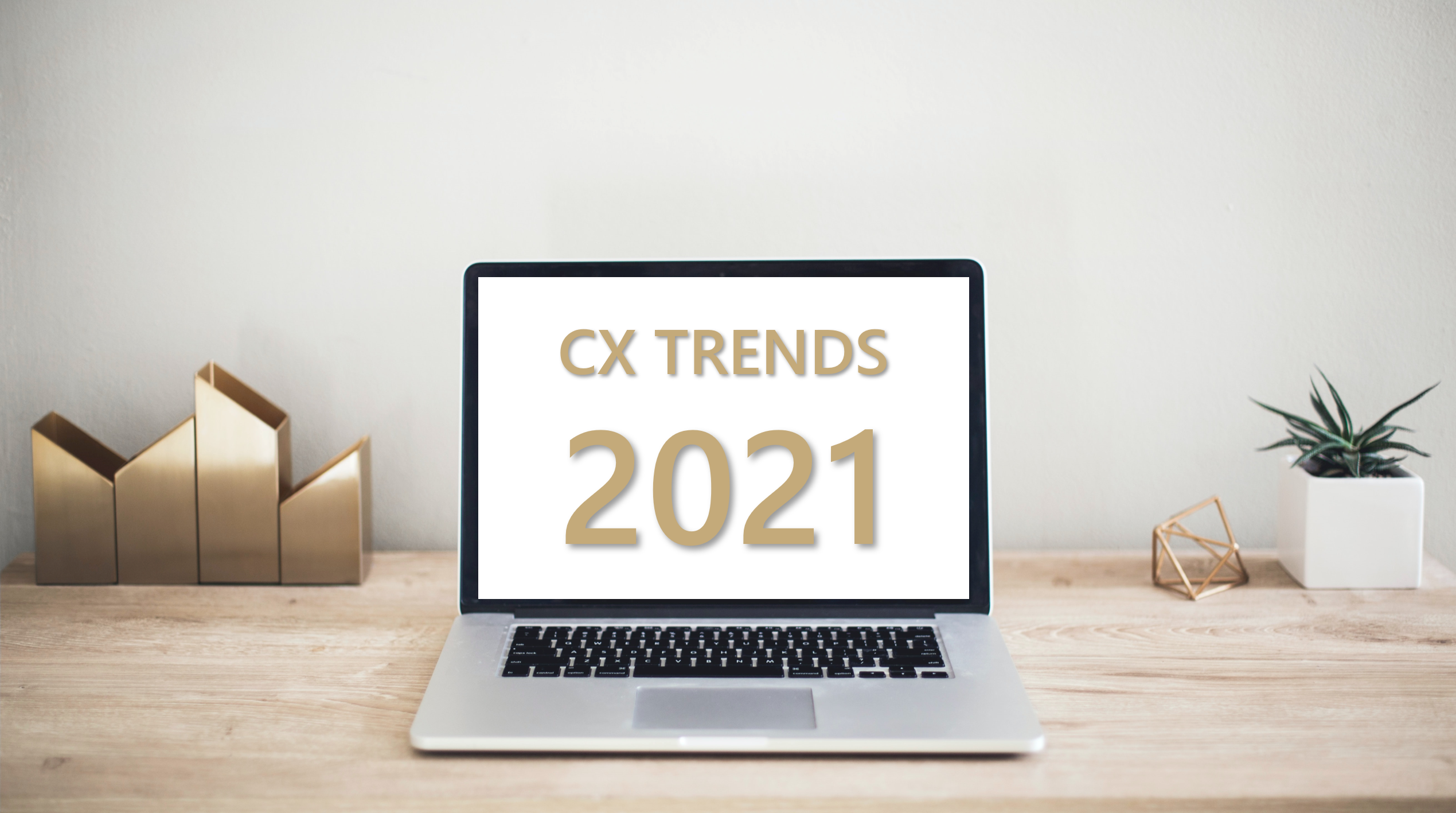 The top 5 CX trends in 2021: From Contact Centre to Experience Hub 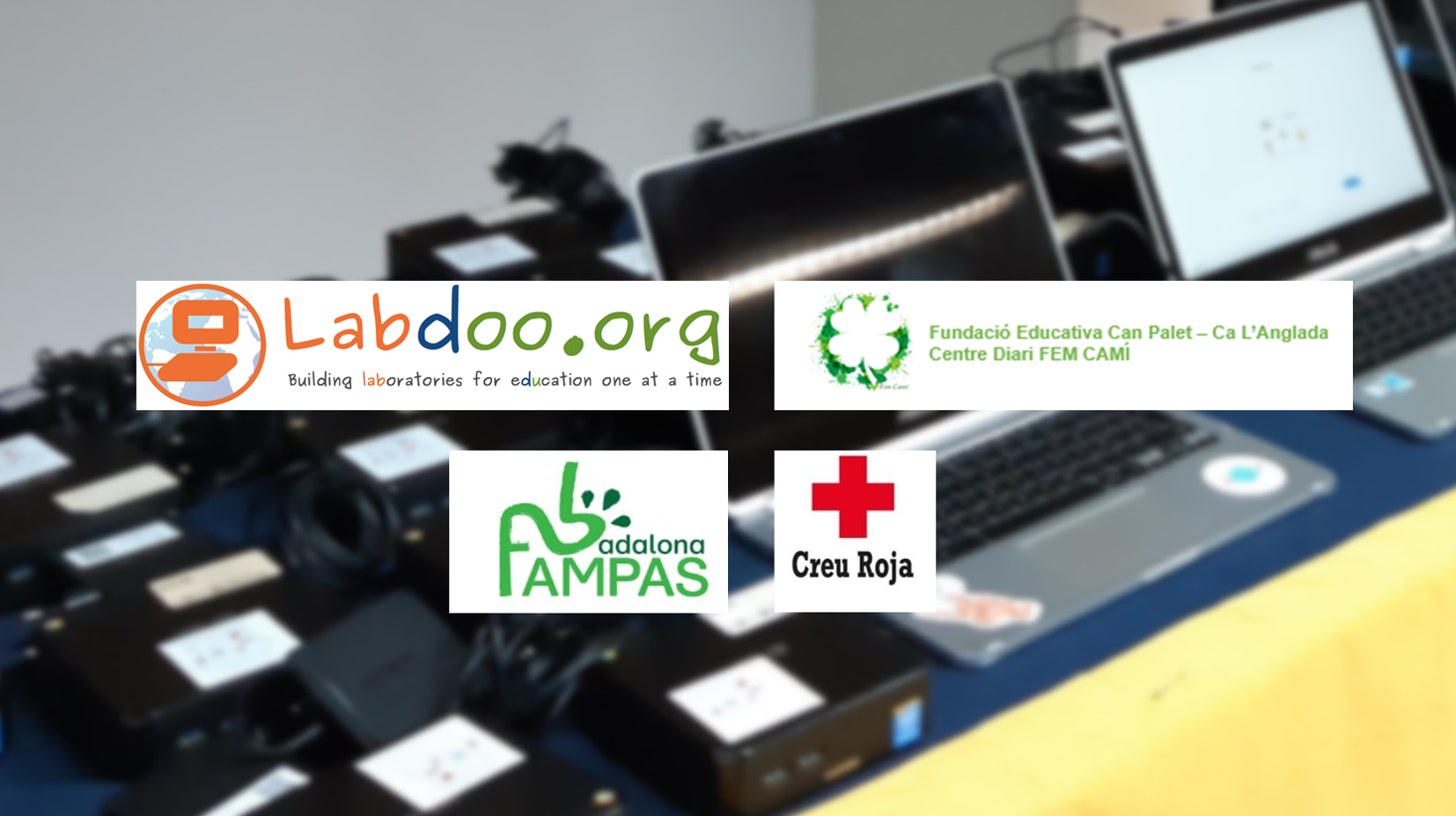 More from the blog

Get the latest articles in your inbox

Posted in News and Insights |

Hear more about how Predict helps our clients

When you visit any web site, it may store or retrieve information on your browser, mostly in the form of cookies. Control your personal Cookie Services here.

Enter the username or e-mail you used in your profile. A password reset link will be sent to you by email.